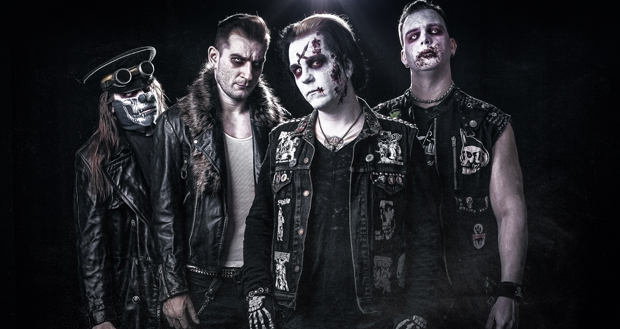 The music group, which sees itself influenced by people like Tobe Hooper , Lucio Fulci and Dario Argento and bands like Nekromantix and Mad Sin , usually praises the themes and clichés of common horror B-movies (e.g. about zombies, mummies) in a humorous way and serial killers, cemetery party fantasies or Dracula’s Cadillac).

The band members themselves stick to pseudonyms and attitudes, which they also increasingly express at concerts of the group. According to their own statement, the band comes from the distant planet Transylvania and came to earth to “flood people with the music of evil, rock’n roll, and to play what is by far the bloodiest rock’n roll, the mother Earth has ever seen. ”

In 2004, the Bloodsucking Zombies from Outer Space’s debut album, See You at Disneyland , was released, already well received by critics . The title of the album refers to a quote from the serial killer Richard Ramírez . The second album, A Night at Grand Guignol , released in 2005 , is, as the title suggests, a declaration of love for the Théâtre du Grand Guignol . The album also features The Fairy Tale of Billy the Butcher . The text of four songs tells the story of this fictional serial killer, while a narrator in between spins the story on. In spring 2008 the group’s third album, Monster Mutant Boogie, published. In 2009 the band released the mini-album Killer Klowns from Outer Space, limited to 666 copies .

The albums previously released, released under the horror punk label Fiend Force Records , received good reviews in specialist magazines and quickly made the group popular. The first two albums were also released as vinyl records by Fiend Force . The third album was also released as a record in 2010, but under the label Halb 7 . This was limited to 333 copies, offered a bonus song and a new artwork. In June 2010 the Bloodsucking Zombies released their fourth studio album Return of the Bloodsucking Zombies from Outer Space . As a curiosity , this one with Murderer Blues contains a hidden track in Viennese dialect.

In October 2010 the split album Clash of the Monsters was released with the psychobilly band Thee Flanders . The first edition, limited to 999 copies, also includes a live CD with pieces from both groups from the Psychomania Rumble festival as a bonus . In June 2011 the EP Mörder Blues was released, the lyrics are in Viennese dialect and the arrangements are acoustic. This EP was also released in a limited edition, which contains a single-sided record and the CD. With the Mörder-Blues EP, the band’s own label Schlitzer-Pepi Records was also given the go-ahead .

To mark their 10th anniversary in 2012, the band released their first best-of album, Decade of Decay – Gravest Hits , with 15 newly recorded and partly reinterpreted songs , still with the original line-up . On February 14, 2014, after four years, the fifth studio album entitled Toxic Terror Trax – Music for the Postapocalypse was released . Musically, the band is also more diverse, with borrowings from blues and classic rock, mariachi sounds and keyboard melodies. The cover artwork was designed by tattoo legend Bernie Luther.

In 2015 they won the Amadeus Austrian Music Award in the “Hard & Heavy” category. In September 2015, Murderer Blues 2 – The Return of the Pompe Fever appeared . This was the first time they made it into the Austrian charts . In 2016 and 2020 they were nominated again for the Amadeus. 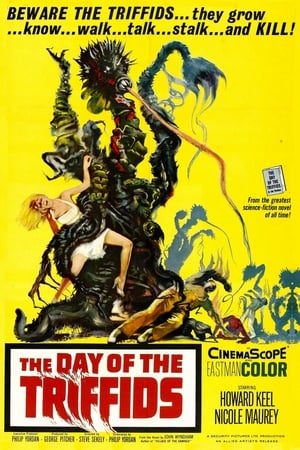