Horror Multimedia For The Living Impaired 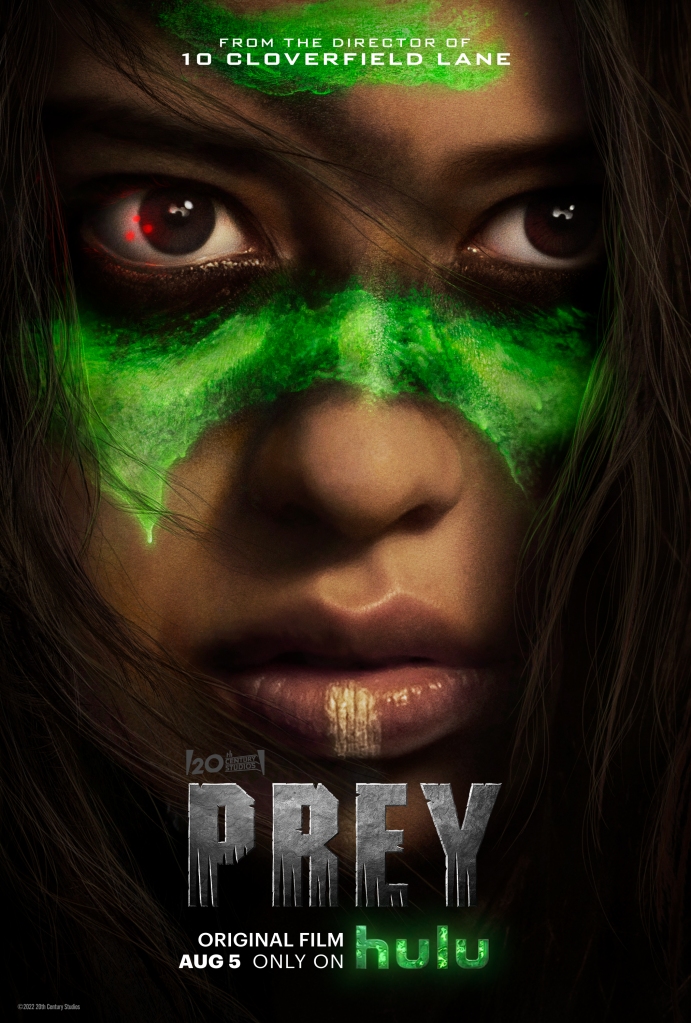 Director:
Dan Trachtenberg
Writers:
John Thomas,  Patrick Aison,  Jim Thomas
Cast:
Amber Midthunder,  Dakota Beavers,  Dane DiLiegro
Plot:
On the Great Plains in 1719, Naru, a fierce and highly skilled Comanche warrior, sets out to protect her people when a unknown danger threatens them. But the prey she’s stalking turns out to be a highly evolved alien predator with a technically advanced arsenal.

“All other eyes are on Naru as she follows a trail of blood during a hunt in the year 1719. Naru’s own are focused on a masked creature with dreads, fangs, and claws. Yes, the Predator has arrived for a hunt of his own.

The Predator, an extraterrestrial from the planet Yautja, first made his appearance in Arnold Schwarzenegger’s 1987 film. The beast has now made appearances in five follow-up films and has largely lost his allure. Prey, which shifts the action to 1719, benefits from Dan Trachtenberg’s steady direction, whose credits also include Black Mirror, No Escape, and 10 Cloverfield Lane. Amber Midthunder, who has never played a leading role in a motion picture gives a wonderful performance and brings a dangerous swagger to her part. Her Naru aspires to be a hunter like the men in her tribe, but when her first prey turns out to be an extraterrestrial, she finds herself in over her head but determined to prove herself a worthy warrior!

The plot is simple and well defined: With an axe in one hand and a bow in the other, Naru demonstrates her prowess as she moves through the woodland. She’s no match for this bigger, more nimble animal, yet she’s desperate to upset the food chain and prove herself to all. It’s kind of like seeing a rabbit chase a wolf. Along the journey, there are many encounters between Naru and Predator, as well as many challenges to keep the fearless Naru on her toes.

Prey follows in the tradition of Predator, which has always been about the action. Whether in a forest, lake, or camp, the beast always comes up with novel ways to dismember his victims. He uses the same tools from earlier episodes but with fewer modern trappings. A deft way of setting us in a bygone era where guns are substituted by spears while tearing into his prey like a lion does a piece of meat. In contrast to Arnold, Naru is more shaped like Ripley, bringing a Girl Power message to the never-ending fights. The kills are as spectacular in all their glory as is the cinematography and the breathtaking location where Prey was filmed.

Midthunder and the rest of the ensemble are superb, particularly Dakota Beavers as Taabe, the elder brother of Naru. While being a fearless leader, he picks up the equipment required to slay the beast and offers Naru a chance to complete the task. Behind his machismo he is a loving supportive brother willing to sacrifice all for his sister and tribe. It’s good to witness a happy ending for our heroine after five gloomy sequels. That being said, the body count is very high as there is always a big price to pay when taking on a Predator.”

It lives to hunt. #Prey is now streaming on Hulu. 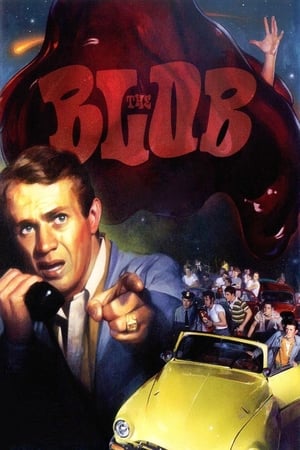